Mike Maddux is 15-year major league baseball veteran and in 2020–and for the last several years–has earned a reputation as one of the best pitching coaches in baseball. During this episode, Mike shares his definition of excellence with us. Plus, he reveals his stunning story about overcoming injuries and other obstacles to forge out a three-decade career in professional baseball.

As a sneak peak, he will share how he paid his own way to spring training with the San Diego Padres 30 years ago, just for a chance at a tryout and also how he drained out every ounce of talent he had to be successful. This is why I call him Mr. Overachiever, an ultimate compliment as you will find out during this interview.

– His Definition of Excellence

– How his book helped him secure a coaching job

– Why being an overachiever is the ultimate compliment

Mike likes to say, “you can’t bluff your way through life”, and is an expert observer with an ability to make everyone around him better. It was those skills and a willingness to help others that allowed him to make an easy transition from playing to coaching. There was also his very valuable notebook that other players and coaches coveted …

Mike had a winning career record of 39 wins and 37 losses with 20 saves and 4 point zero five earned run average and was a respected teammate and opponent. His dedication baseball wisdom was well known. He is a member of the Southern Nevada Sports Hall of Fame and is pitching coach of the St. Louis Cardinals. He previously helped the Texas Rangers reach the world series twice. 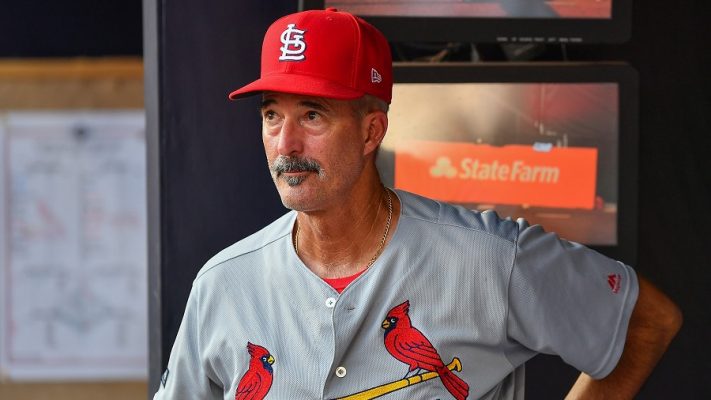